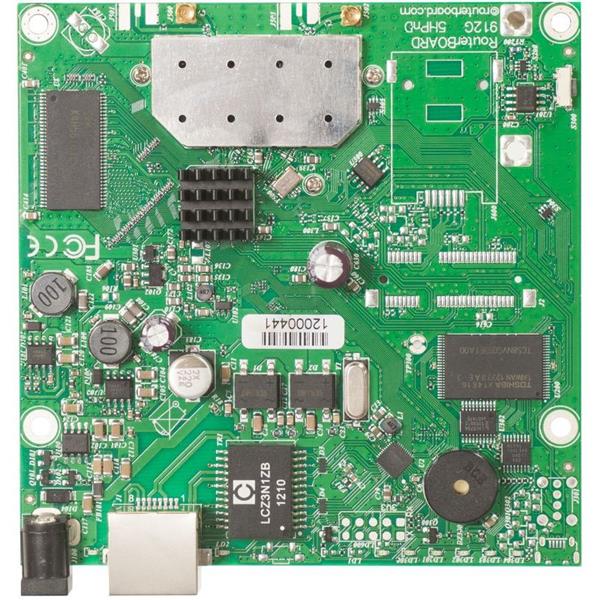 The RB911G-5HPnD is a small wireless router with an integrated 5Ghz high power wireless card. The Gigabit port helps to utilize the full potential of 802.11n wireless speeds.

The integrated wireless card is capable of up to 1000mW output power. It has built in 16kV ESD protection on both the Ethernet and the
MMCX ports. 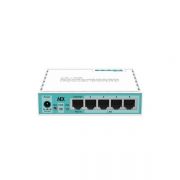 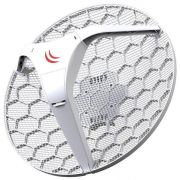 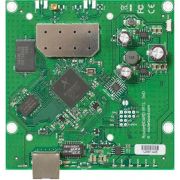 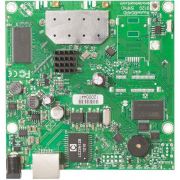 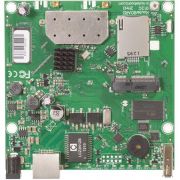 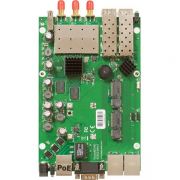